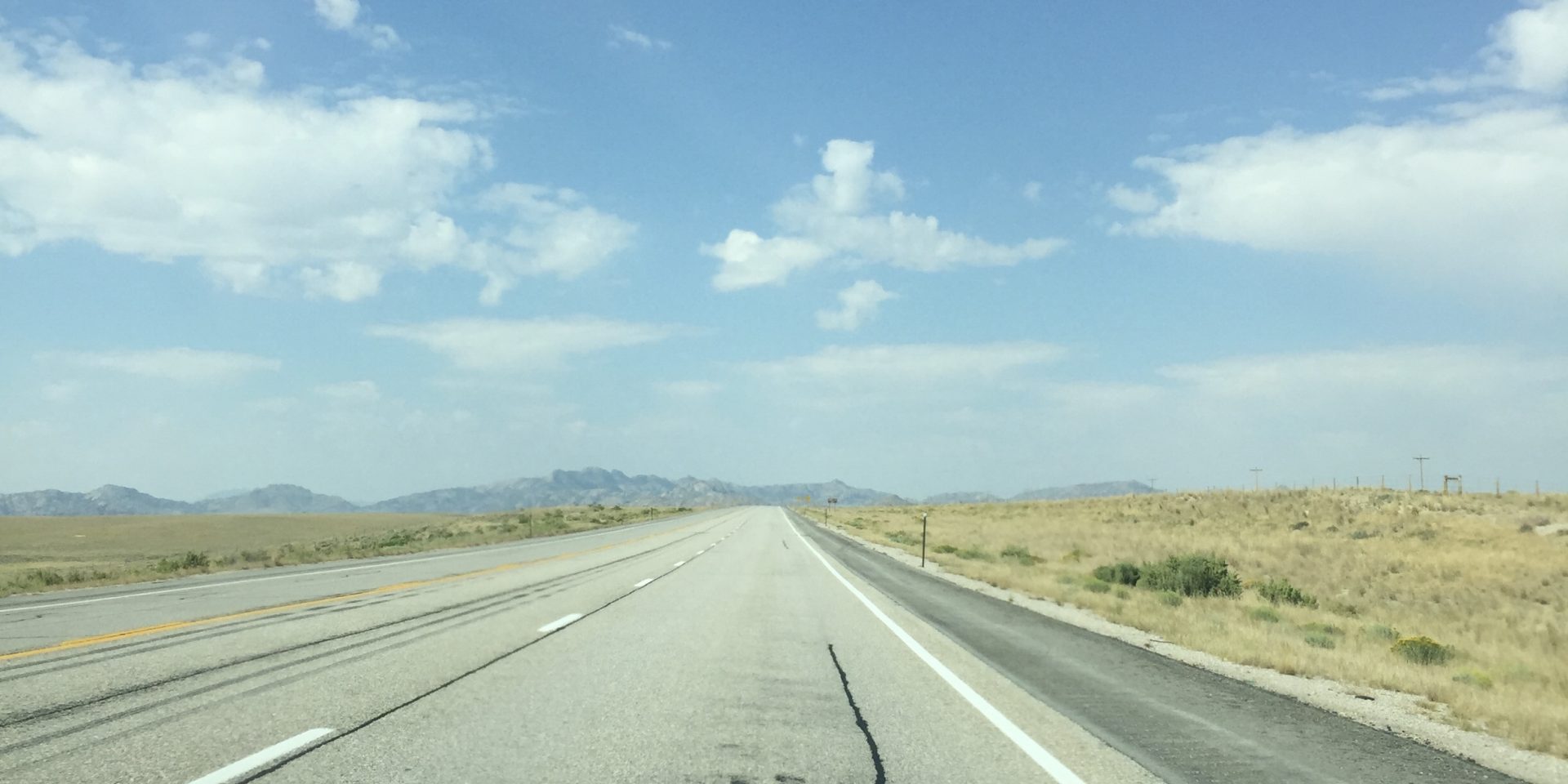 June 27, 2022 Ryan Semerad From the Bench Leave a comment

With all the hullabaloo over at SCOTUS, the Wyoming Supreme Court has had a relatively busy few weeks itself. And it recently issued an important procedural ruling that affects all juvenile criminal trials (called “delinquency adjudicatory hearings”) and abuse and neglect trials against a parent, guardian, or custodian of a minor child.

Wyoming state laws governing the limited jurisdiction of juvenile courts provide that, “In no case shall the court hold the adjudicatory hearing more than ninety (90) days after the date the petition is filed.” See Wyo. Stat. Ann. § 14-6-209(c), § 14-6-226(b). In juvenile court, an “adjudicatory hearing” is the trial in the matter and the “petition” is a petition filed by the State of Wyoming, through a prosecutor’s office, alleging that either a child has committed a crime (a delinquent offense) or an adult has abused or neglected a child.

In a case called In the Interest of BC-K, the Wyoming Supreme Court considered whether the juvenile court lost jurisdiction over a delinquency proceeding concerning the alleged criminal acts of a child after more than ninety (90) days had passed since the relevant petition was filed. If a court of limited jurisdiction loses jurisdiction over a case, then they have no power to decide the case and the matter should ordinarily be dismissed.

In BC-K, the Wyoming Supreme Court held that the juvenile court does not lose jurisdiction over the case after more than 90 days have passed since the filing of the petition because the relevant statutes do not provide for such a remedy or sanction. The Court, in effect, held that because the Wyoming Legislature did not prescribe this specific remedy or consequence for a court’s failing to hold a timely adjudicatory hearing/trial, the remedy does not exist. In so doing, the Court extended its prior decisions in other related matters concerning the jurisdiction of juvenile courts. See In re DSB, 2008 WY 15, 176 P.3d 633 (Wyo. 2008).

The Court did provide a kind of a remedy for defendants in juvenile court delinquency or abuse and neglect proceedings faced with late or delayed trials. First, the defendant should file a motion to the juvenile court demanding a prompt hearing. If that fails, the defendant should petition the Wyoming Supreme Court for a writ of habeas corpus “seeking dismissal of the case.” In re BC-K, ¶ 18 (quoting DSB, ¶ 24, 176 P.3d at 638-39). And in no case should the defendant ask for a continuance or for the hearing to be rescheduled.

So there you have it. The 90-day deadline for juvenile court trials is toothless and more of a guideline than a jurisdictional mandate. However, if your juvenile court is slow and fails to set a timely trial, you should demand a prompt trial and then ask the Wyoming Supreme Court for the dismissal that it says the trial court has no power to grant.

You can read the full BC-K decision here: